Yannick is Rennard and Marva’s eldest son and a talented saxophonist whose performance belies his years of experience, he is also the the youngest and most versatile member playing the piano, drums and bass from time to time. From the age of 4 Yannick displayed a passion for music.  His first instrument was the clarinet which he played in the school band.  Since then he has played the saxophone in church from the age of 10.

Yannick is an avid producer and is in fact responsible for the production of all original work like Paradise, Bona Fide and especially Genius (You lift me up) which Yannick not only produced but provided inspiration for as the lyrics were written by Isadora about him (after all he is a musical genius!).  He developed a passion for composing and arranging music from the age of 14. 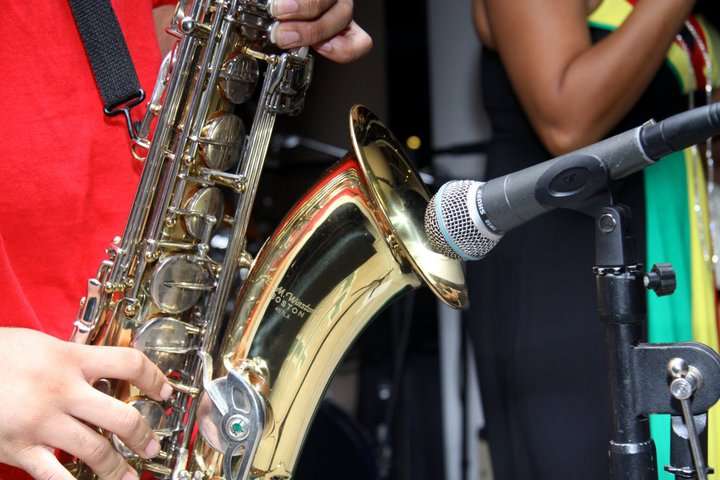 At 19 Yannick was the recipient of the Young Musician of the Year Award for 2011 from the CMEA.  He has achieved his Bachelor’s in Entertainment at Fullsail University (an establishment in Florida for studying and
perfecting musicianship and entertainment).  He believes that practice makes perfect and whatever you want to achieve is possible as long as you work hard enough and keep focused.

Yannick Powell is also known as “Vazco”, a entertainment business consultant, social media consultant, songwriter and music producer.  In Yannick’s spare time, he’s either advising colleagues, associates or clients about the entertainment and music business. If he’s not doing that then he can be found composing a musical piece.  With his solid work ethic and immoderate dedication over the years: from studying the business and playing at gigs, Yannick has been able to attain a Bachelor degree in Entertainment Business and a Associate degree in Business Administration.  He has also been invloved in the business development and
management of entertainment companies and an international care agency. 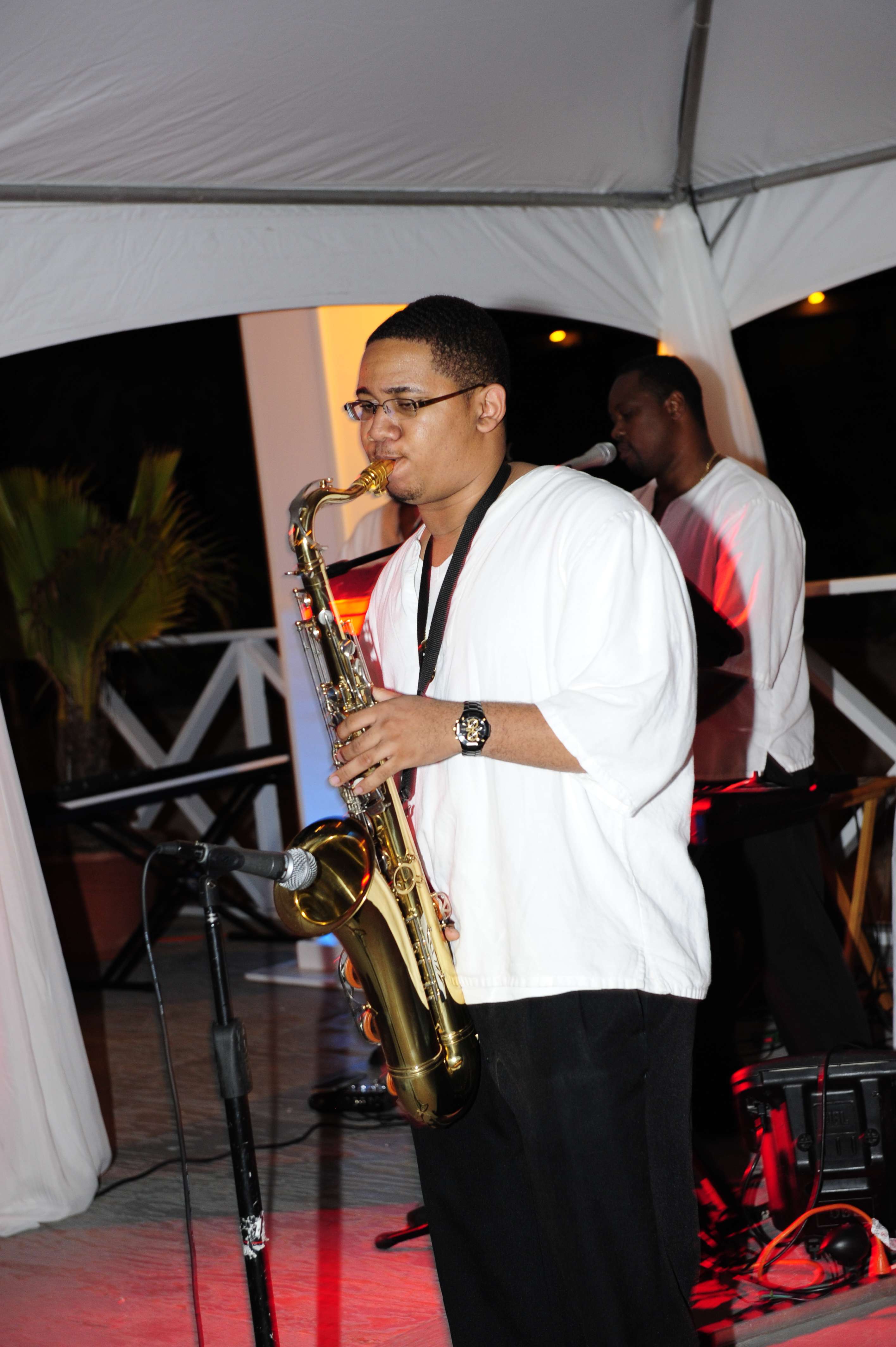 Yannick loves to perform jazz, reggae, R’n’B and listens to classical and rap the most but has learned to appreciate all genres of music as Bona Fide performs an eclectic selection.  He feels lucky to have an opportunity to perform live regularly in Cayman and he is thankful that he has a father who is also a musican.  “How many fathers and sons get to play together on the same stage?”

Please also check out: About Me – Yannick Powell