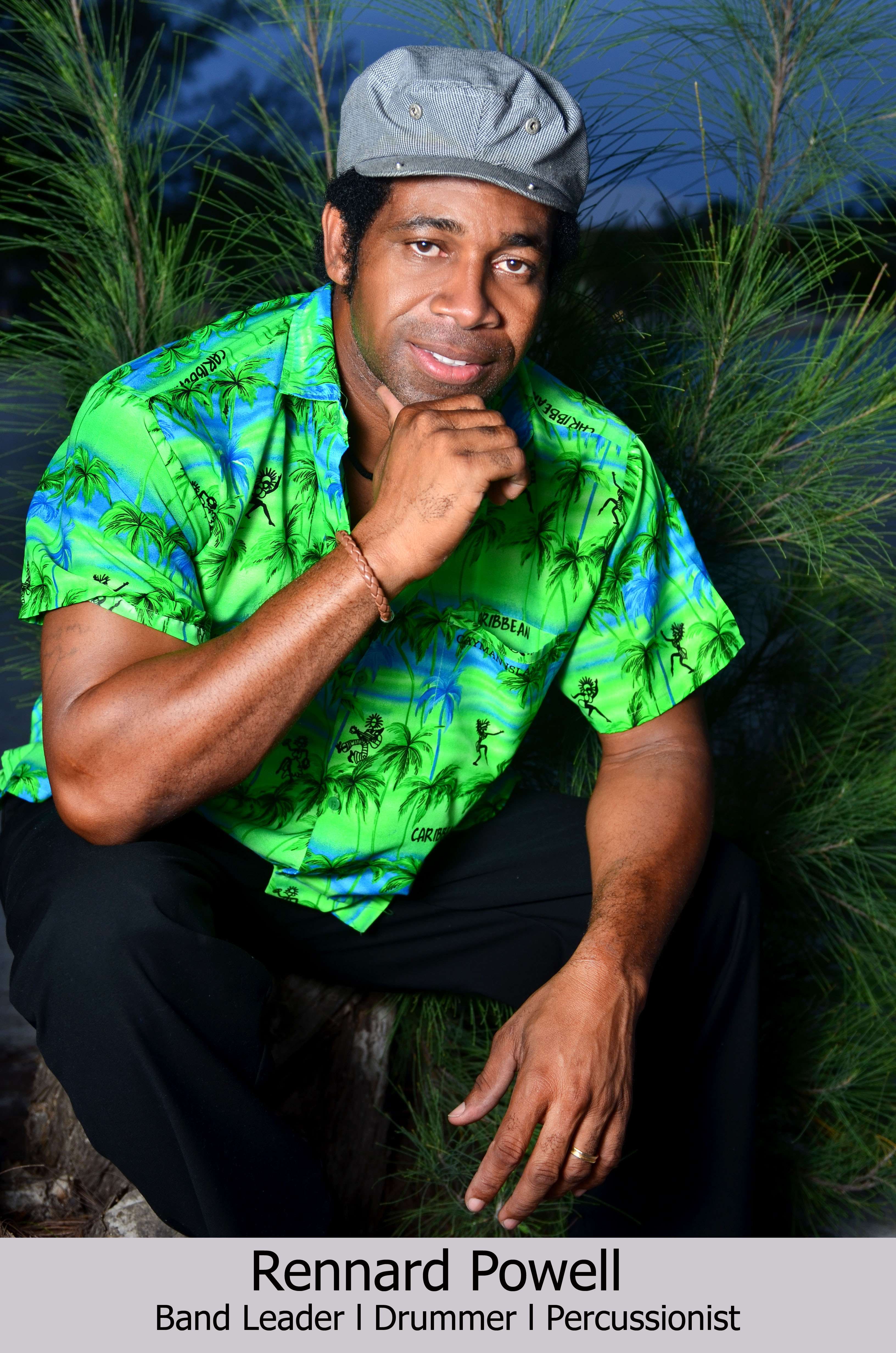 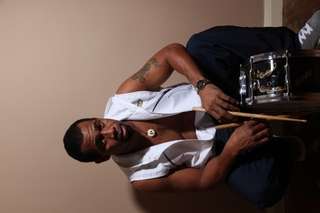 Rennard Powell is the band leader and a drummer and percussionist whose reputation precedes him. He has been playing music since he was 10 years old and grew up in the district of Bodden Town. His passion for drumming is as obvious in his performance as is his persistent practice (his sleepless neighbours from Cumber Avenue can tell a tale or two). 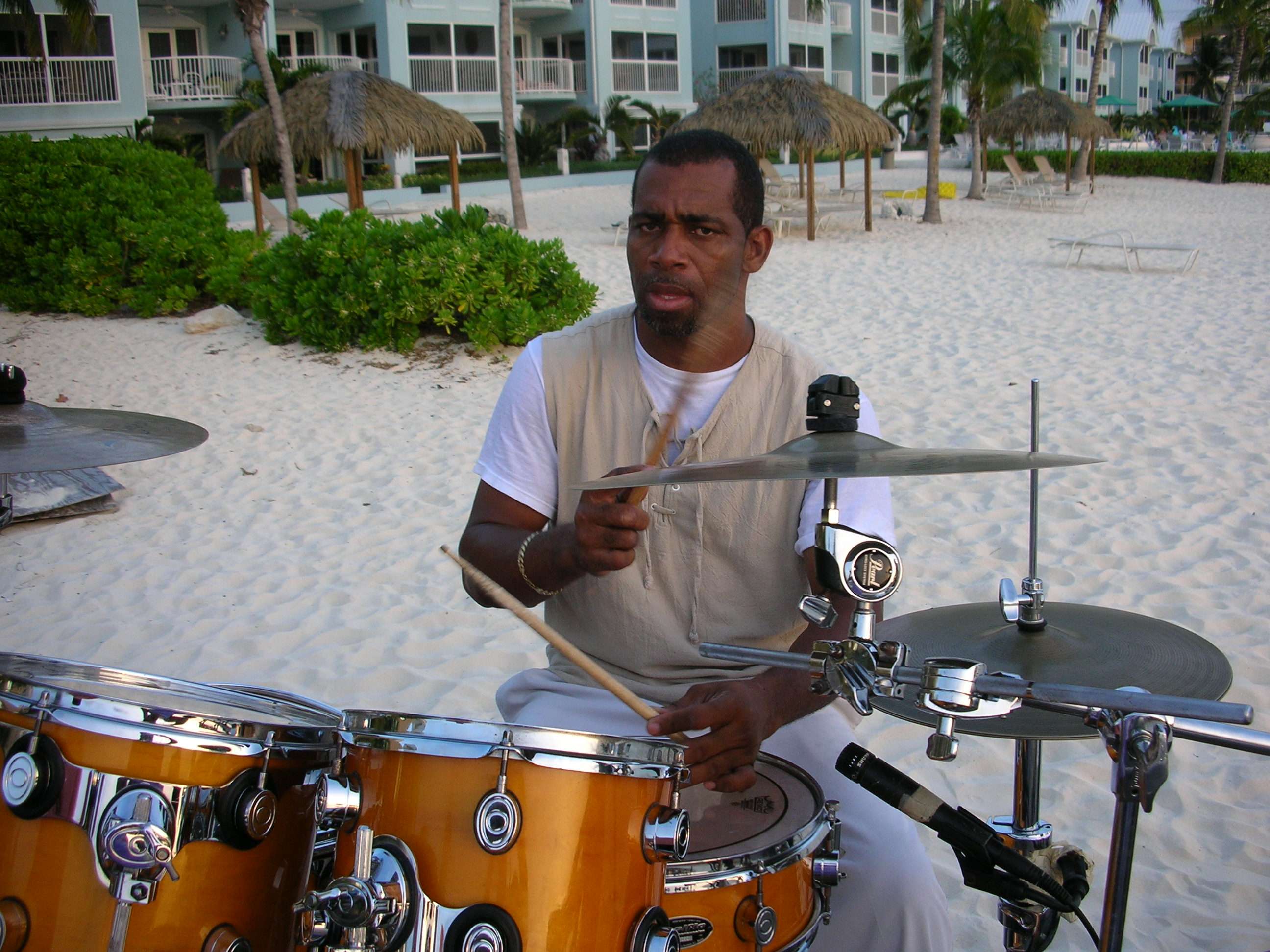 Rennard’s passion for music started at the age of 9 when he fashioned his own drum kit using his mother’s pots and pans.  It was fanned into flame when his late brother George (a drummer too) passed on his drum kit to him and literally went up in flames when the club at which the kit was stored over night burned down.  This did not deter Rennard who continued to perform with bands like Magnet Band, CMX5 and Impulz.  He has opened for great performers such as Freddie McGregor, Beres Hammond and Maxi Priest. 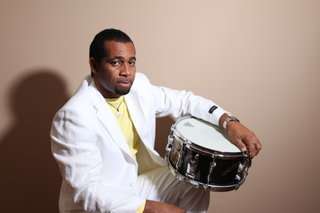 Bona Fide was born when Rennard and Isadora met in early 2008.  They were both keen to play fully live and bring back this pride in performance to Cayman’s music scene.